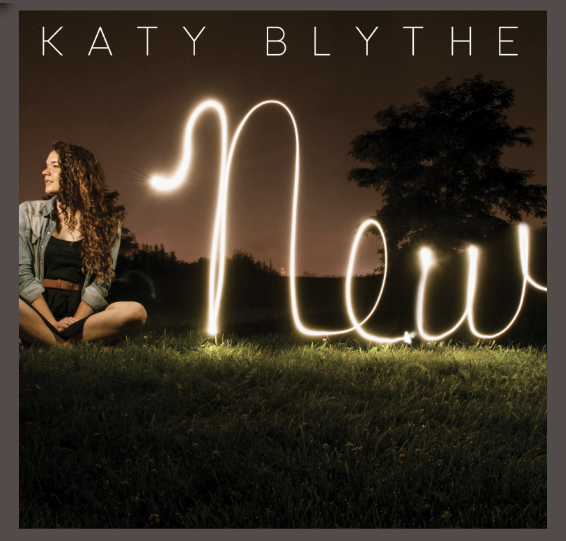 Welcome to the Catholic Playlist Song of the Week! The song for the week of September 22nd 2014 is “New & Free” from Katy Blythe. Katy is a Pittsburgh, PA native who is currently studying at Franciscan University of Steubenville. Earlier this year she released her debut EP simply titled ‘N E W’. When writing the songs on this album she found inspiration in everyday circumstances. Two of the songs were written in between classes during the semester and another was written while weeding plants outside of campus at Franciscan University. And the song “New & Free”, Katy says was “written after being sick and tired of lies from the Evil One. We are rebuilt, renewed and we can stand on the truth of His love for us.” Here is Katy Blythe with our Catholic Playlist Song of the Week – “New & Free”:

If you like this song, get it now or check out her EP on iTunes: