We’re pleased to announce that the Catholic Playlist Show has been selected as one of the Top 100 Christian Music Blogs on the internet. This Feedspot site claims it’s the most comprehensive list of the top 100 blogs out of thousands of top Christian Music blogs, based on Feedspot’s index using search and social metrics. The rankings are refreshed once a week and based on the following criteria:

I’m so excited to announce that I’ve been invited to be guest on The Jennifer Fulwiler Show on SiriusXM to talk about the current state of Catholic contemporary Christian music and the Catholic Playlist show! Here are the details:

You might be wondering how this opportunity came about. Well, it all started when 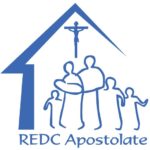 Please join us in welcoming the new listeners of RED-C Catholic Radio!

Please join us in welcoming the new listeners of Catholic Community Radio!

Chris Albracht of the ‘West Texas Catholic: The Audio Version’ show interviews me to talk about the Catholic Playlist show!

Please join us in welcoming the new listeners of Annunciation Radio!

Saw this posted today at the GoFundMe.com crowdfunding site and had to share it with you. That picture is a tour bus that The Thirsting is hoping to be able to purchase to replace their old tour transportation that met its demise on I-5 just outside of Longview, WA, on their way to a youth rally in Spokane, WA. Without the proper transportation, they will have a very difficult time getting to the more than 25 shows they’ve have booked this Fall that will take them throughout the nation, including the National Conference of Catholic Youth Ministers (NCCYM). Check out their post on GoFundMe here and consider helping them reach their goal. 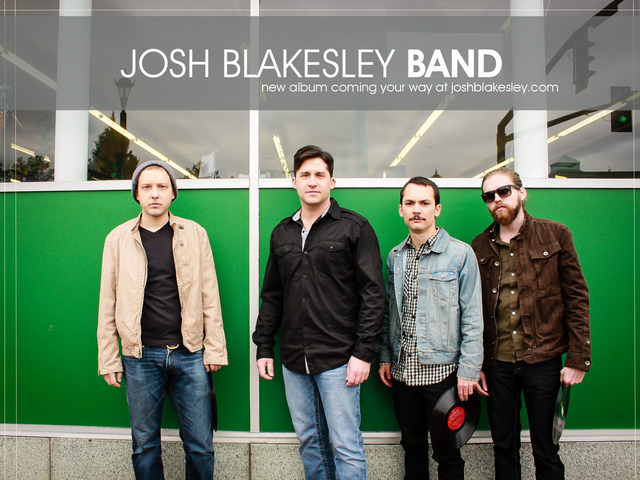 On May 29, 2014 the Josh Blakesley Band completed a successful fundraising campaign on the crowdfunding site KickStarter to produce a new studio album. The campaign raised $36,385, exceeding the goal of $35,000, which means that the band can now move forward with its plans of making another self-produced studio album. And this album, the band contends, will be their ‘best album yet’. 182 backers pledged support, including the Catholic Playlist Show. The Catholic Playlist Show also supported Fr Pontifex’s album ‘Symphony and the Static’ back in 2013. We can’t wait to hear their new music and premiere it on the show when it is released later in 2014.

Join us in congratulating the Josh Blakesley Band!