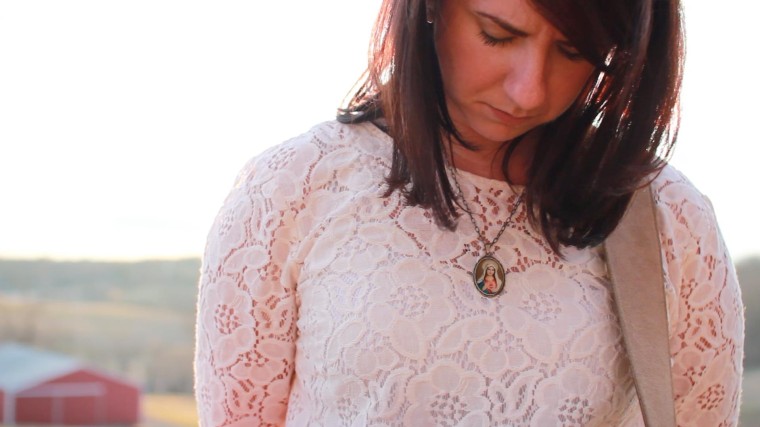 When the Catholic Playlist show started in July 2013, it was about playing some great contemporary Christian music from Catholic artists on the radio. There are so many talented people who are using their gifts to inspire and spread the joy of the Gospel through the power of music and we’re trying to help them get heard by as many people as possible.

And by doing the show, we’ve discovered that there are many equally as talented people who want to use their gifts too, but need a little help getting there. Recently we featured the campaign of Fr Kevin McGoldrick to help him raise the funds necessary to get his music recorded and released. Thanks be to God and your response his campaign reached and exceeded his goal. And just today, we’ve come across another campaign on IndieGoGo that we want you to know about.

Dee Simone (www.deesimone.com) is a Catholic worship leader and music missionary looking to fund her very first EP titled “Lovesick”. Her campaign on Indiegogo ends on August 5, 2014 and she needs a little help to reach her goal. Check out her campaign here and prayerfully consider making a contribution.

And here’s a new video of her singing the title track: