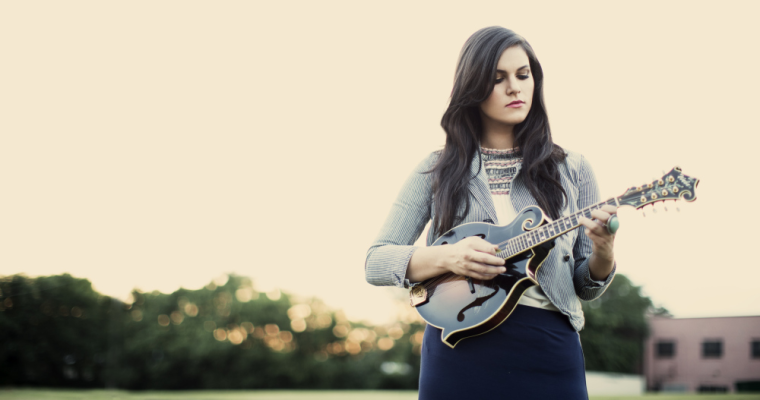 Welcome to the Catholic Playlist Song of the Week! Our song for the week of October 13, 2014 is 6’2” from Marie Miller. Marie grew up in the Shenandoah Valley area of Virginia, the third of ten children, and began singing at the age of seven. Later she joined her family band, playing festivals and churches, where she played mandolin, guitar, and eventually bouzouki. Marie also began writing songs, which changed her life, allowing her to turn her dreams and ideas into music.

Marie’s faith is a large part of who she is, and in 2010, she went to India and spent several weeks working with Blessed Mother Teresa’s Missionaries of Charity in Calcutta. In her song “6-2” Miller writes about praying for the man of her dreams, the someone she’s never seen. It has a great message of love, about the other, who God has chosen for us. And it’s our Catholic Playlist Song of the Week!

Check out this song and her other music on iTunes: