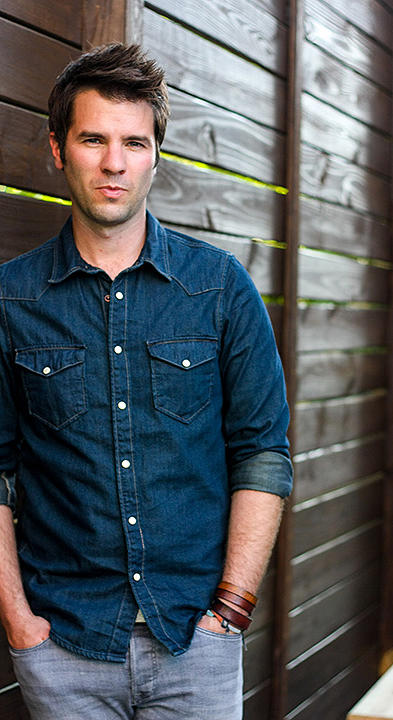 Our Catholic Playlist song for the week of November 17, 2014 is “Come Alive” from PJ Anderson. PJ is a Christian singer/songwriter originally from Chicago but now calls Nashville, TN home. He’s been traveling and inspiring youth all around the country at concerts, youth conferences and retreats. Most notably, PJ has led music at Mega-Workshops at the National Catholic Youth Conference (NCYC) as well as leading worship at Catholic Heart Work Camp (CHWC) for the past 6 summers. PJ has a unique ability to connect with his listener through songs that touch those places deep down in your heart where joy and pain reside in harmony. PJ’s current studio album ‘RISE’ is his 4th and he says that “The theme of RISE is rooted in the call of God to rise and love as He loves; to serve as He serves.” Our song of the week ‘Come Alive’ echoes that call to rise and it’s our Catholic Playlist Song of the Week – “Come Alive”, from PJ Anderson:

Get this song or any of PJ’s other work here on iTunes: