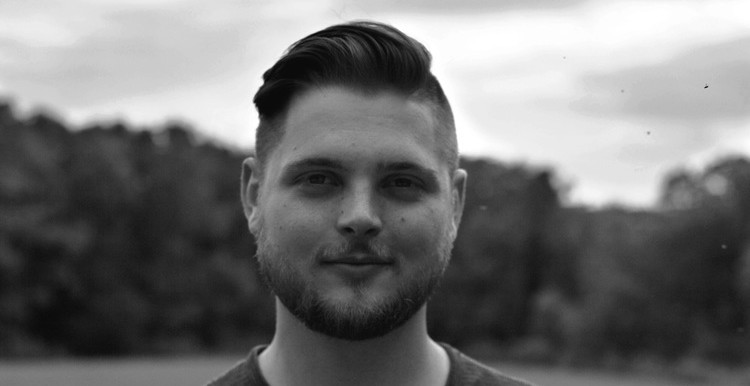 We’re pleased to introduce Mathias Michael as our featured new artist in Episode 2 of Season 3 of the Catholic Playlist Show. According to his webiste at www.mmichaelmusic.com, music has always been Mathias’s passion, and after attending a Matt Maher led worship concert, he knew contemporary Christian music was something he wanted to do. He began writing his own music and his big break came at the 2011 National Catholic Youth Conference when he won the first ever “Top Talent” competition. 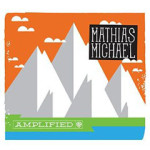 Now recording with a new independent label, Rekindle Records, he’s released his latest album entitled “Amplified”. For his Catholic Playlist debut we play the title track from the album, which you can hear in the latest Catholic Playlist at the start of the second segment of the show at about the 20 minute mark: