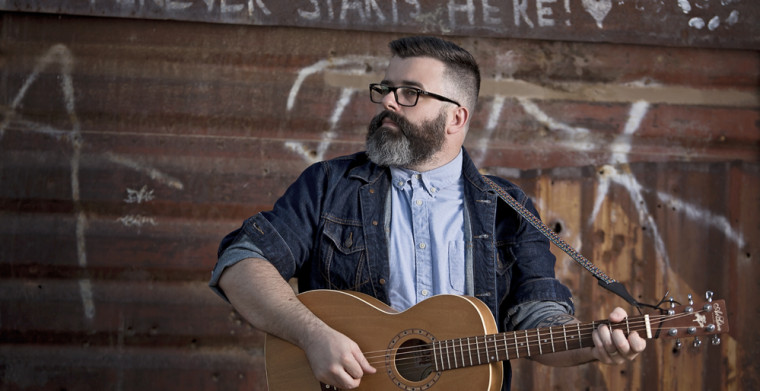 We’re pleased to introduce Dan Francis as our featured new artist in Catholic Playlist Show #133. Dan reached out to us recently to let us know about his music and after giving it a quick listen, we think you will like what you hear too. Especially if you are a Matt Maher fan, because 2 of the songs on his 5 song EP “The Wall” were co-written with Matt. 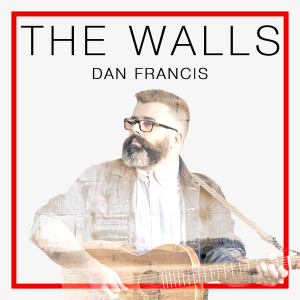 The title track “The Walls” is one of the 2 songs and the other, “No Other Name”, makes the playlist this week for his debut on the show.