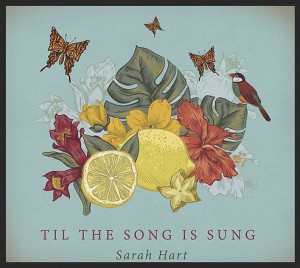 Sarah Hart has just released her ninth solo album titled “Til the Song Is Sung”, featuring 10 new songs. We’ll be chatting with Sarah next week and will have some songs from the new album in Playlist #128 coming out June 3rd. Until then, go check out her new music at iTunes or Amazon and visit her website for more details.

Be sure to check out the next Catholic Playlist show coming out this Friday, Nov 21 for the debut of Josh Blakesley Band’s new single “Grateful” from their soon to be released album! We got our hands on it a little early because we backed their Kickstarter project and we can’t wait to share it with you.

According to the band, “Grateful” will be released to the rest of the world on iTunes on Tuesday Nov 18 so you can pick it up then if you like. The artwork, pictures, and full album details are all still in the works, so we don’t have any other news to share yet – but we do know that the video for “Grateful” includes some amazing footage from submissions provided by listeners and fans.

Alanna Boudreau is set to release her new full length album “Hints & Guesses” tomorrow, Thursday September 4, 2014. The 12 song album was made possible through a successful Kickstarter campaign earlier this year. We are pleased to be able to debut the first song on the album titled ‘Davey’ in this week’s Catholic Playlist show (#54).

Here is a great video interview with Alanna about her new album:

You can learn more about Alanna and buy her music at her website – www.alannamariemusic.com.

Released on June 24, 2014, “Beautiful Mess” is the new single from PJ Anderson. You can learn more about PJ at his website – www.pjandersonmusic.com. We’ll be playing this song on the next Catholic Playlist show coming out on Friday, July 4th.

Can’t wait that long to hear it? We understand. You can buy the mp3 right here, right now – Beautiful Mess

Tori’s newest album, Sweet Dolor, is available for PRE-ORDER on iTunes now. The official release date is July 8, which is right before her appearance at Lifest. If you pre-order her album, 2 songs will download immediately. You save over buying each track individually and when the album releases, the remaining tracks will download automatically. 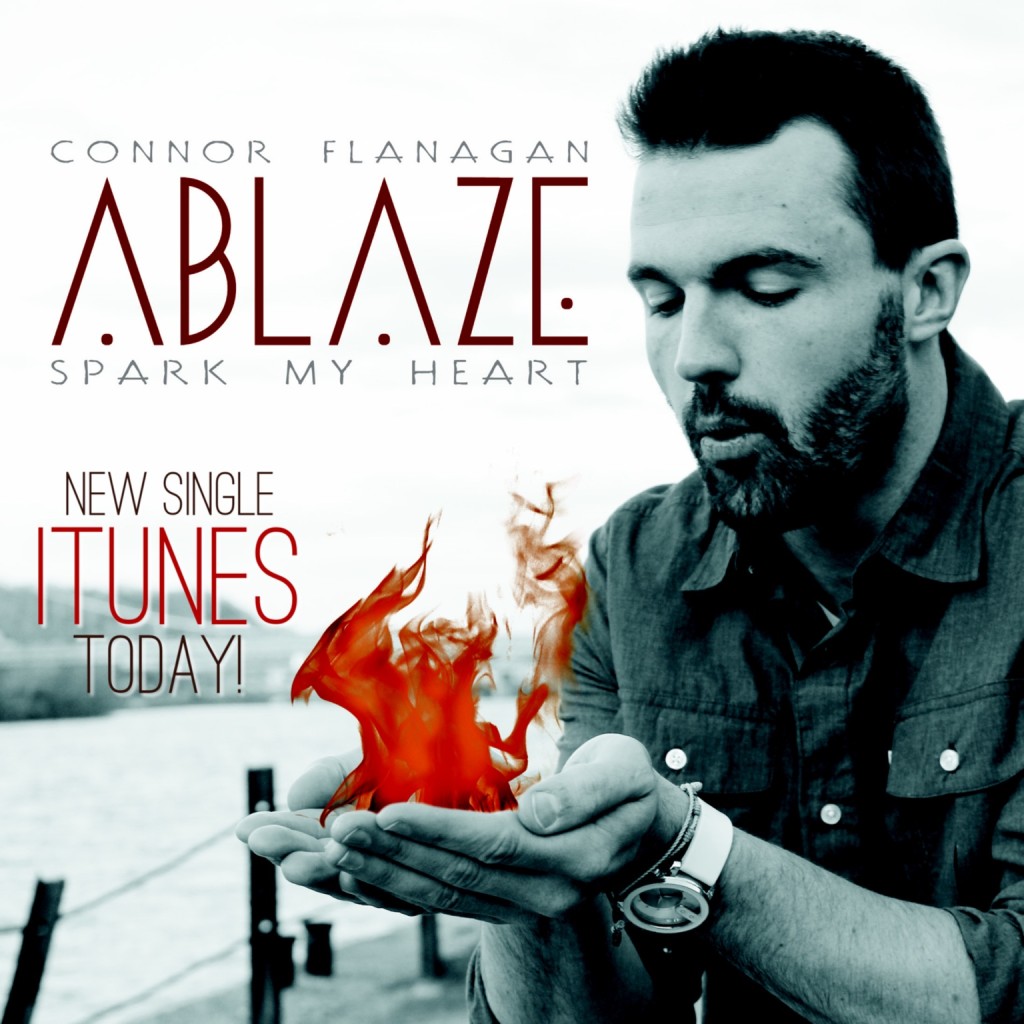 Yesterday marked the release of a new single titled “Ablaze” from Connor Flanagan. While most songs are released mid-week, the choice of Pentecost Sunday for the release of “Ablaze” was the proper time to share its message with the world. And this upbeat tune will have your foot tapping from the beginning!

We’ll be playing the song on the next Catholic Playlist show, but you can get the song right now on iTunes.